Menu
Log in
Register
Install the app
You are using an out of date browser. It may not display this or other websites correctly.
You should upgrade or use an alternative browser.

Staff member
It looks like we finally got a bit of clarity on the realignment front.

After numerous conversations and meetings between Pac-12 and Big-12 officials, ESPN's Pete Thamel reported that the two conferences will not merge. At least not now.

A Big-12 source said that the merger of the two leagues wouldn't produce enough revenue, among other reasons for not merging, and a potential deal "just didn't work."

This seems like it's a good development for Oregon. While the Ducks will have to remain in the Pac-12 for now, it feels like this leaves the window open for another Big Ten invite for the time being, which is the most attractive option.

How do you feel about these negotiations officially coming to an end? 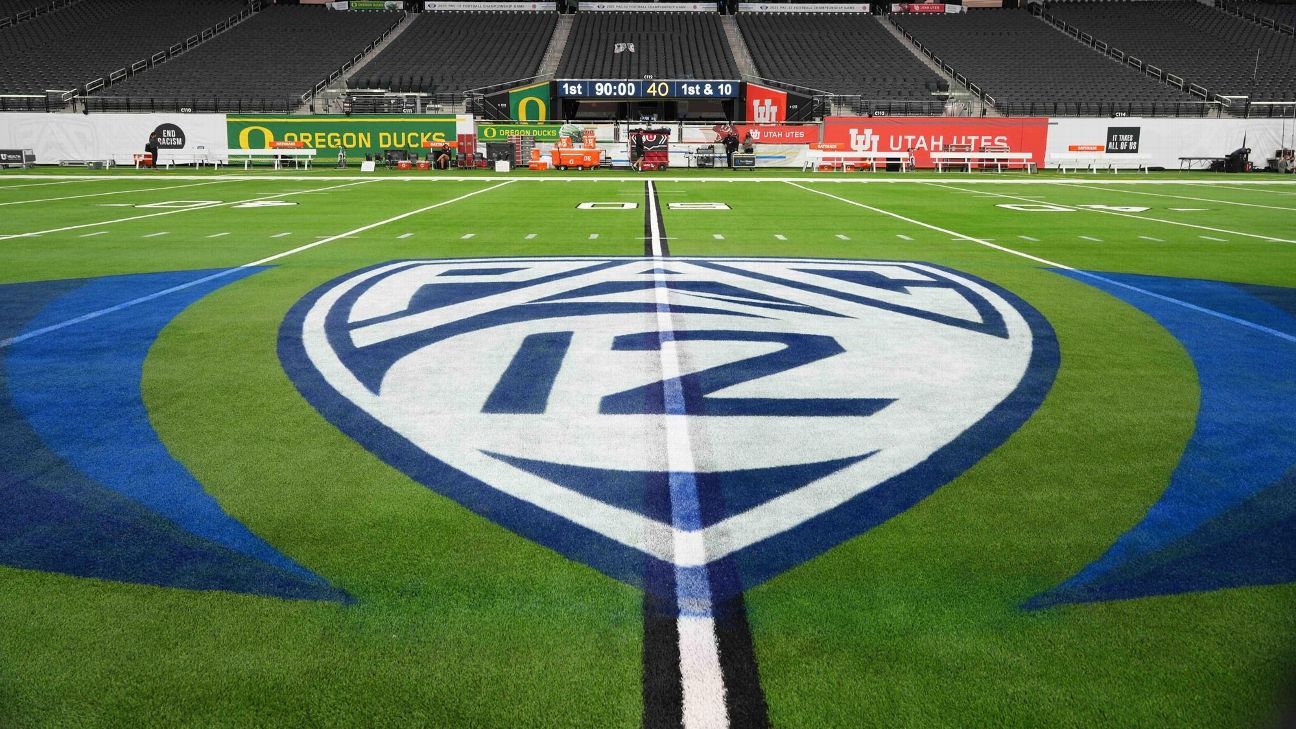 Officials from the Big 12 told Pac-12 officials on Monday that they're no longer interested in exploring a partnership, sources said.